Why a cross-cultural training?

“What managers do is the same around the world. How they do it is determined by tradition and culture.” Peter Drucker.

In business, people in the USA usually go straight to the point but the people in Latin America beat around the bush. The Dutch appreciate a direct communication but the British feel more comfortable with a more ambiguous one. The Swedes see a contract as definitive but for most Chinese the contract is only a starting point. For the Swiss, time is a scarce, valuable commodity but in the Arabic countries, time is seen as abundant. Latin people tend to think in the short-term while the Japanese have a long-term orientation.

Working and doing business with a partner of another country often implies to act in a cultural environment different from ours. The lack of cross-cultural competence can provoke misunderstandings, tensions, conflicts and, at the end, losses of productivity for the organization.
Conversely, after a cross-cultural training, the manager understands better the partner’s culture and is able to anticipate what could happen, can adapt to the situation and can manage it more effectively. This cross-culturally competent manager is able not only to avoid cultural conflicts but also to take advantage of cultural differences to create synergies.

Depending on the cross-cultural training chosen (see below), its length and its objectives (awareness – knowledge – skills) some or all the following cultural dimensions and their impact on business will be analysed in more or less details.
Cultural dimensions: 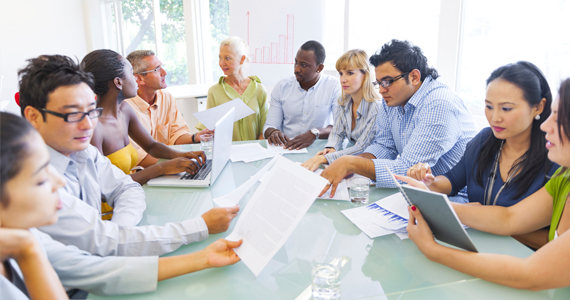 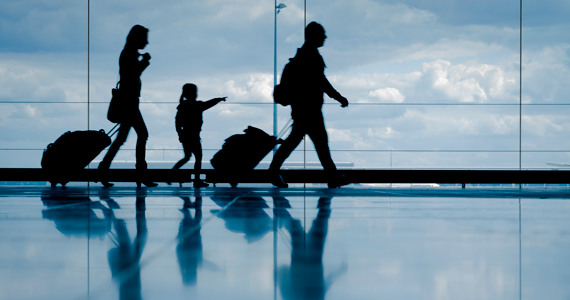 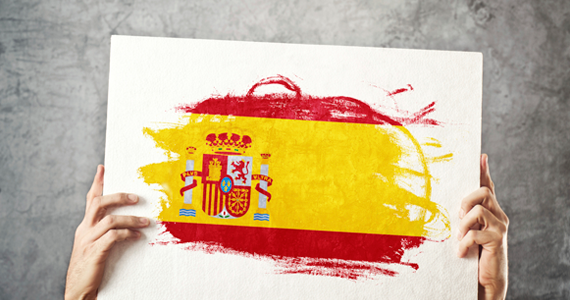 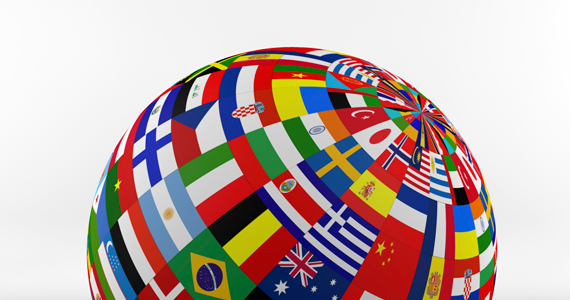 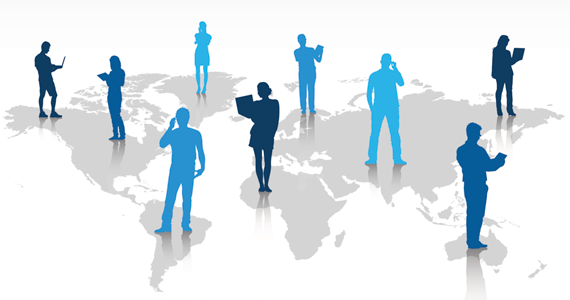 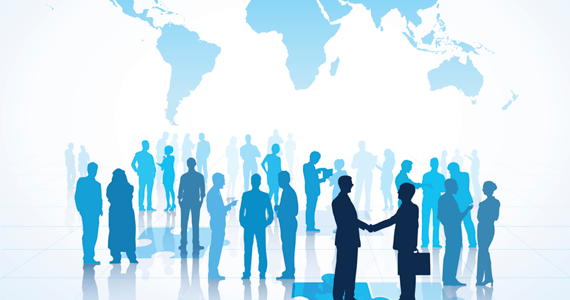 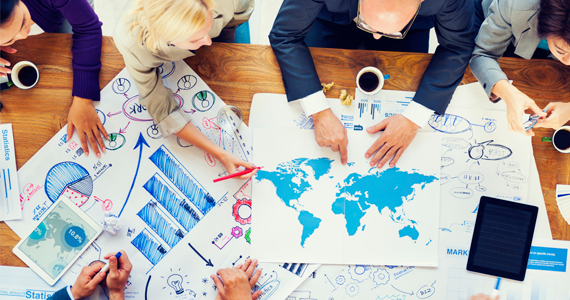 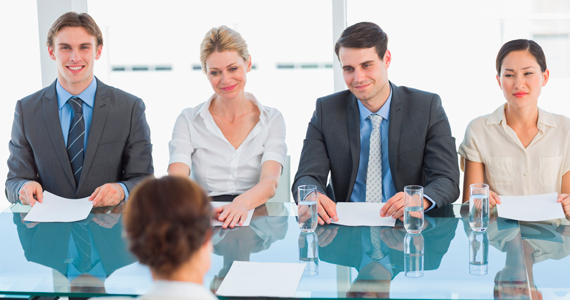 “Looking for a Job Abroad” training 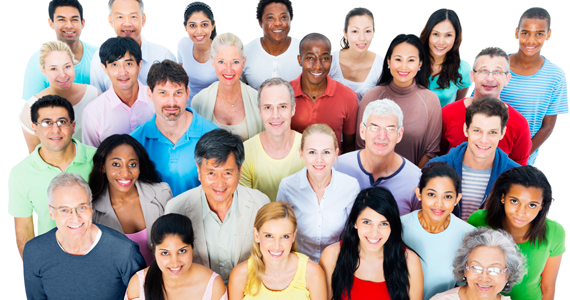 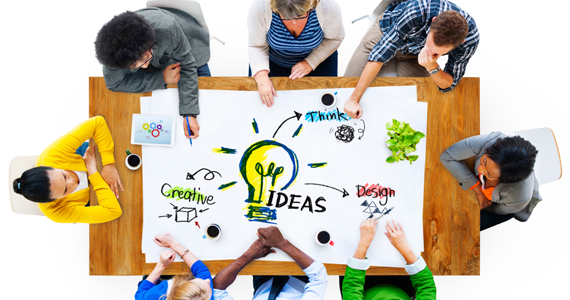 Open to participants
from different companies